The novel strain of the coronavirus SARS-Cov-2, known to be responsible for the current COVID-19 pandemic, was first detected in South Africa by the NICD (National Institute for Communicable Diseases) as announced on 25/11/2021. The new variant was designated B1.1.529 strain and at the time of the announcement, there were 22 confirmed cases in the country. It would later emerge that more cases became identified in Southern African countries and Germany, the Czech Republic and Israel. After the WHO meeting on the 25th to 26th of November, this mutated strain was designated the Omicron variant.

RNA respiratory viruses very commonly mutate i.e., undergo changes to their genes and thus the structural viruses that encode them. On the surface of the coronavirus is a spike protein and this is used by the protein to attach itself to cells of the mucosae (surface linings) of the lungs, nose, throat and other parts of primarily the respiratory system. The novel Omicron variant contains at least 32 mutations (changes) compared with the previous variants on the spike protein genes.

The results are that the virus seems to attach itself easier and more firmly to the host cells, thus ensuring higher rates and more efficient transmissibility.

There is currently no evidence that the new strain results in more severe illness, it is simply too early to tell. A virus that is easily and more efficiently transmitted will likely and logically, result in more people getting the infection and therefore more hospital admissions.

The basis of all vaccines is essentially the introduction of parts of the virus to the immune system, thus teaching the body’s immune system to recognise and quickly destroy the virus upon future encounter,i.e., immune memory. Broadly speaking, T cells (which directly destroy infected body cells) and B cells (which produce antibodies that bind infected cells/organisms and present them to other cells for destruction) are the main immune targets for vaccines.

There are numerous ways to introduce this fragment of the virus protein to the immune system and currently there are at least 9 different ways understudy or in clinical use. The most common of these methods (used in SA-available vaccines) are:

While this has not yet been confirmed, it follows then that if the new strain changes the structure of its most important protein, the spike protein, through mutation; there is less of a chance of the vaccinated body recognising it in future encounters, thus making the vaccine less effective. This has not been confirmed yet, but it is one of the main fears that triggered the travel bans of individuals from Southern Africa.

While it is true that the vaccination rates for the South African population are significantly lower than other regions; there is no scientific link between vaccination rates and the emergence of the new variants.

On one hand, vaccines are designed to ensure “herd immunity” i.e., when enough people possess immunity, the virus can no longer spread quickly and wide enough to cause an epidemic or a pandemic. It follows then that in communities without herd immunity, the virus is likely to remain at epidemic levels and thus have enough opportunity to mutate. This is, however, speculative and has not been proven.

In fact, a counter argument is that the existing vaccines are not sufficient to stop the virus spread and trigger herd immunity. Their efficacy lies, largely, on their ability to prevent or reduce severe disease and hospitalisation rather than transmission. There is also emerging data that immune memory begins to sharply decline after 6 months (vaccine immunity waning) and thus the need for “booster shots”.Some predictions and data suggest as much as half of defensive antibodies begin to wane sharply 6 months post-vaccination.

Another point to consider is that this strain emerged in South Africa when the rates of COVID-19 infections, hospitalisations and deaths were at their lowest. Therefore, factors that led to its emergence are not yet clear.

The novel Omicron variant has not been shown to produce any symptoms different from or more severe than the pre-existing variants.

There is no data to indicate that any population group is more susceptible than another.

The WHO has advised against any travel bans and has so far indicated that current public health measures are sufficient to stop the spread i.e., social distancing, masks, washing of hands, etc.

Current PCR tests will detect the presence of the SARS-Cov-2 infection but NOT the variant. Testing for variants is not routinely done for the members of the public. These tests are complex, time-consuming, and very expensive. There is no indication yet that knowing the variant responsible for the infection will change the diagnosis, treatment, or prognosis.

The bottom line is, we do not have sufficient information yet to warrant any changes to the existing policies, including use of existing vaccines. We still advise, strongly, that people vaccinate and are confident that the vaccines will retain some degree of efficacy.

Disclaimer: The situation changes frequently. This information was valid as at 27 November 2021 and is based on the experience and knowledge of the doctor concerned. 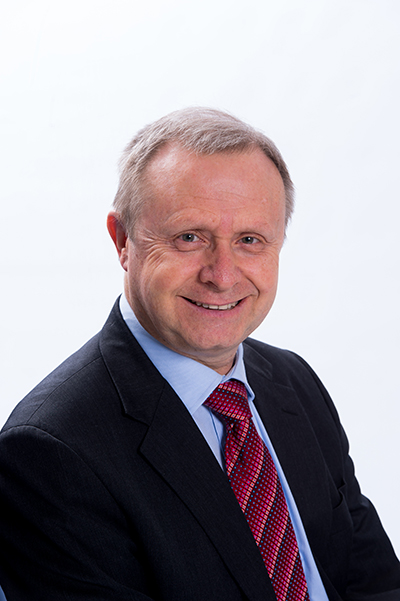 Vaughan Firman appointed to Lenmed board 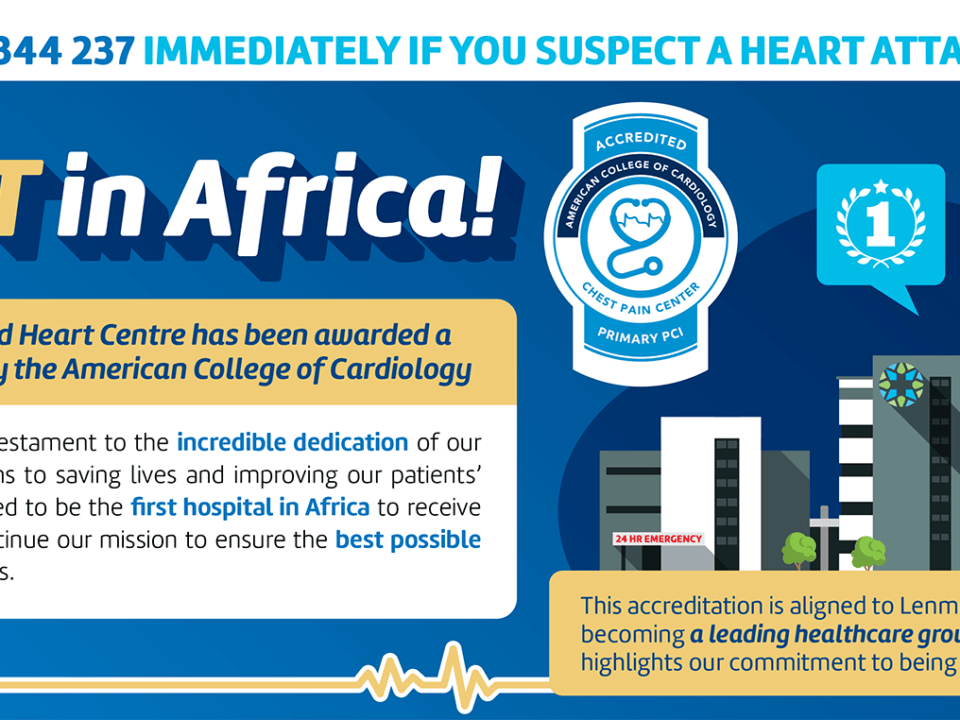