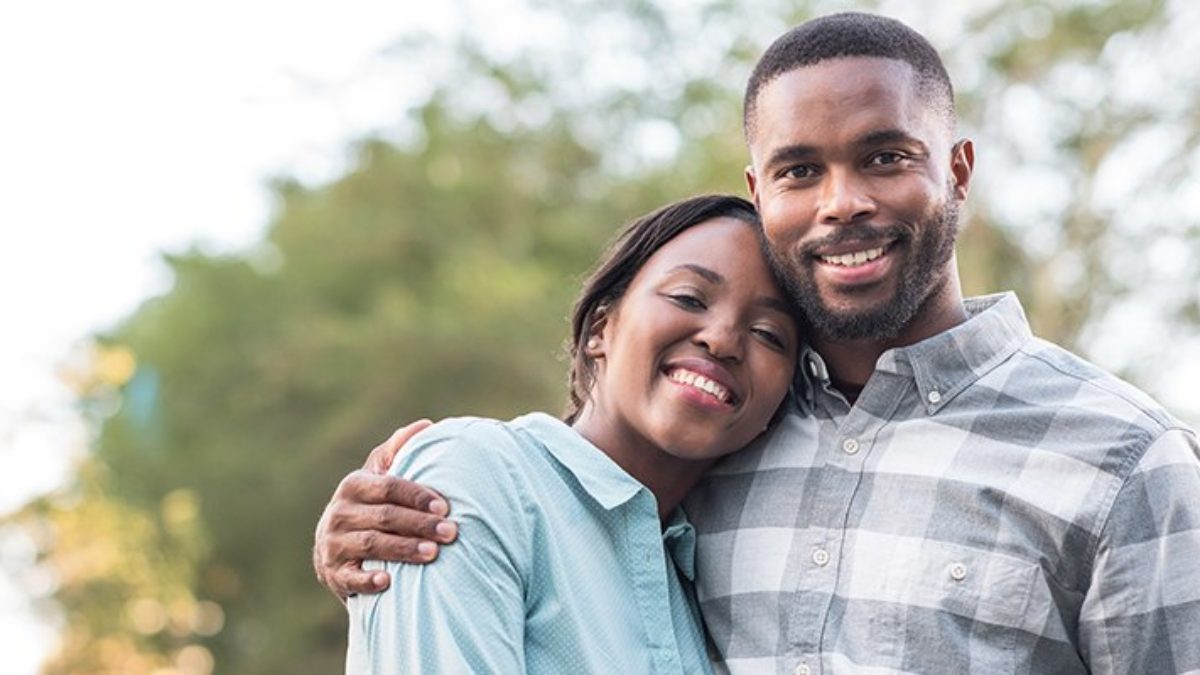 1 December is World AIDS Day. As we move into the third decade of the 21st Century, living with HIV and AIDS is easier and more manageable than it has ever been. Whatever your HIV status, take heart that this disease is no longer a death sentence and that people who manage the illness can live lives with near-normal life expectancies, provided they take care of themselves.

In addition, 90% of people are aware of their HIV status, and 54% of people with HIV are virally suppressed, which means their disease is under control.

Below is some more info about HIV/AIDS for you:

HIV and AIDS are not the same thing

HIV is an acronym for the Human Immunodeficiency Virus. AIDS is an acronym for Acquired Immune Deficiency Syndrome. The HI virus (HIV) causes AIDS. Once a person becomes infected with HIV, and they do not receive treatment for the disease, it eventually, usually over a period of a decade or so, causes irreparable damage to the body by destroying the immune system. This leads to opportunistic infectious diseases such as pneumonia or certain types of cancer (like Kaposi’s Sarcoma), which eventually kill the infected person.

However, someone who is receiving anti-retroviral therapy for an HIV infection, provided that they stick to taking their pills and don’t engage in more risky behaviour, is usually expected to live a long and normal life.

Where did HIV/AIDS come from?

Aside from false conspiracy theories that it was cooked up in a laboratory in America or Russia as part of the Cold War, the generally held consensus is that the virus is a mutation of a similar virus called SIV, which is found in animals. HIV is believed to have originated in Central Africa. Because of contact between these animals and humans, either through the ingestion of bush meat or bites/scratches on humans who were trading in these animals, the virus entered the human bloodstream and mutated. It then became widely manifest in nascent colonial cities such as Kinshasa, which, because of their international connectivity to the rest of the world, saw the virus spread first to Haiti and then to the United States, where it was classified and diagnosed as a disease (although the groundbreaking research into the HI virus was done by the Pasteur Institute in Paris).

Even though AIDS only became a global pandemic in the 1980s, some sources suggest that the HI virus has been around for at least 100 years already.

What causes a person to become infected with HIV?

HIV is prevalent in blood and bodily fluids. The primary form of transmission in developing countries is unprotected sex and transmission from mother to baby either through infected breast milk or during childbirth, when the mother and child’s blood come into contact. In developed countries, IV drug users who share dirty needles, sex workers and men who have sex with other men are most at risk of infection, though these forms of transmission are also prevalent in the developing world. All forms of sex are risky, including oral sex, but both vaginal and anal sex present the highest risk of HIV transmission and infection.

Once the virus enters the body, it then begins to replicate by using the DNA of white blood cells, known as CD4 cells. In the process of replication, the virus uses the building blocks of the cell to replicate, but destroys the cell in the process. The body’s CD4 cells help to fight off infection and prevent disease, but it is these cells that get destroyed by the HI virus. Once the body has too few CD4 cells to fight off diseases and the immune system becomes severely compromised, the person either develops full-blown AIDS or is struck down by an infection that the CD4 cells would normally be able to fight off. It is generally regarded that when a person’s CD4 cell count drops below 200 (this is checked through testing), they are considered to have AIDS.

How does a person know if they have contracted HIV or have AIDS?

The only way to know for sure is to go for an HIV test. These are readily available, and the results are made known to you usually within about 20 minutes. Speak to your doctor and find out what your HIV status is as soon as possible. Once you know, have the conversation with your sexual partner, and get them to determine what their HIV status is.

HIV infection usually begins with the process of seroconversion, which is when the body begins to create antibodies to fight off the disease and the person initially displays symptoms of being sick. Some of the early signs that a person may be infected include:

Do not begin to worry unnecessarily and assume just because you have these symptoms that you have become HIV-positive. There are many ailments that together or separately can cause these symptoms. The only way to know for sure is to go for an HIV test. Speak to your doctor immediately about your concerns.

There is a window period when you can be infected but an HIV test will be negative. Make sure by testing at least 12 weeks after your potential exposure to the virus. If you have been exposed or you’re unsure of your partner’s status, speak to your doctor about PEP (post-exposure prophylaxis). If you are in a high-risk group or you have multiple sexual partners, seek counselling for advice on minimising your risk and reducing your number of sexual partners. Always use condoms with water-based lube to protect yourself. You might also consider PrEP, which is pre-exposure prophylaxis. Both PEP and PrEP are courses of antiretrovirals (ARVs) which prevent the virus from replicating, and can help you not contract the virus if you have been exposed to it or could become exposed to it.

If you are HIV-negative, then aim to stay that way. Be kind to people who reveal to you they have HIV, and show them empathy and love. Remember, it could have been you.

If you discover you are HIV-positive, seek counselling for shock and feelings of anger and guilt. These are natural, but you must learn to deal with your new medical condition and manage it in the same way that you would manage cancer or diabetes. You are still worthy of giving and receiving love. You are not being punished for some sin that you have committed, so be kind to yourself and don’t judge yourself with harshness. Diseases happen to humans – that is just a fact of life.

Speak to your doctor about beginning with ARVs as soon as possible to bring your viral load down, and to increase your CD4 count. ARVs often have powerful side effects, so you will need to make some lifestyle adjustments.

Finally, look for heroes and examples of people who can inspire you with hope and purpose. A great example is Edwin Cameron. He learnt in 1987 that he had contracted HIV in 1986. He had to wait 10 years, until 1997, before effective combination ARVs became available to control the HI virus. But he has gone on to live a stellar life. Not only did he become a Constitutional Court judge (the highest court in the land), but as of January 2020 he will be the Chancellor of Stellenbosch University. Now, aged 66, he has lived with HIV for over 30 years and is still going strong. There is no reason why you cannot make a huge impact on the world, whatever your HIV status.

Causes of Hypertension and What to Do about It

Causes of Hyperlipidaemia and How to Control It

Mental Health Issues and Suicide are on the Rise

Causes of Hypertension and What to Do about It

Causes of Hyperlipidaemia and How to Control It