Diabetes is a Lifestyle Disease

The Truth about Malaria 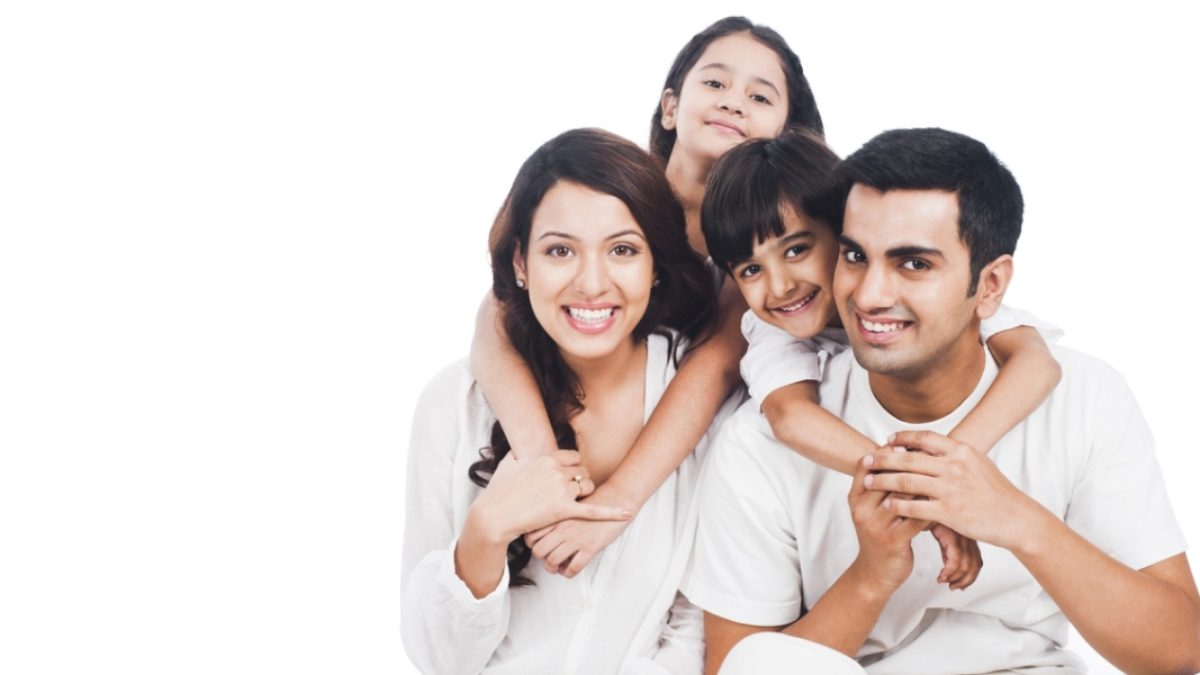 The Truth about Malaria

Malaria is a tropical disease caused by a parasite “Plasmodium”, and is transmitted by the bite of infected mosquitoes. It takes only one bite from an infected mosquito to become infected. If not treated promptly with effective medicines, malaria can be fatal by infecting and destroying red blood cells and by clogging the capillaries that carry blood to the brain or other vital organs.

With about 660,000 deaths registered each year, about 400,000 are from Sub Saharan Africa alone, the prevention, diagnosis and treatment of malaria have been given priority in many countries around the world. There are four types of human malaria: Plasmodium vivax, P. malariae, P. ovale and P. falciparum. P. vivax and P. falciparum are the most common forms. Falciparum malaria is the most frequent and deadly form, especially in Sub Sahara Africa

What are the symptoms of malaria?

Once you get malaria, sometimes in severe cases, some of the symptoms can linger for months.

How do I get malaria?

More than 3000 mosquito species have been identified in both the Arctic and subtropics. They are categorized into 39 different genera. The mosquito responsible for transmitting malaria is the female Anopheles Genus. The female feeds mainly (dusk to dawn) on an infected person to nourish her eggs, the parasite reproduces and develop, then when she bites another person the parasites in her salivary glands then pass to the non-infected person. These parasites move through your system to your liver. Here, they grow and when they reach maturity they leave your liver and slipping into your blood stream, infect your red blood cells, where they continue to multiply causing the blood cells to burst releasing more parasites into the blood stream to infect more blood cells. This is when people typically develop symptoms.

Are there other ways malaria can be transmitted?

Malaria is transmitted mainly by mosquitos. Contracting it via blood transfusions and sharing of needles is rare. Mother-to-child transmission only happens at birth when the parasite passes through the placenta to the child. However during pregnancy a mother with malaria can have serious complications which can affect her and the unborn child. Malaria cannot be transmitted directly from one person to another.

Even a small puddle of still water can be a breeding ground for hundreds of mosquitos.

It is a dreadful disease and scientists are trying to develop a vaccine to prevent it. Malaria has become practically resistant to preventative medications so the situation is urgent. In the meantime, world health officials as well as concerned charities and individuals are trying to reduce the numbers of people catching malaria by distributing bed nets.

Who is most at risk?

Travellers from countries with no malaria, young children and infants, and pregnant women and their unborn children are most vulnerable to contracting malaria especially if they live in African countries south of the Sahara Desert, the Asian subcontinent, the Solomon Islands, Papua New Guinea and Haiti. Other contributing factors to the widespread occurrence of malaria is lack of knowledge, and little or no access to health care.

Malaria, especially the variety found in the tropical parts of Africa, can be fatal. In fact, 90% of all deaths caused by malaria are thought to occur in Africa. The most distressing thing is that the virus in most common in children under the age of 5.

It is important to prevent malaria at all costs, which means keeping mosquitos away from people. Here are some things we can do to prevent and stop the spread of malaria.

Mosquitos are not only responsible for malaria. They also transmit viruses including Dengue Fever, Yellow Fever, the West Nile Virus and the Zika virus. Combined with malaria these viruses have been estimated to kill over a million people and as many as a billion suffer from brain damage, blindness, serious illness and debilitating pain.

If you have any concerns, please make an appointment with your doctor before travelling to areas where high concentrations of mosquitos are known and where malaria is prevalent, or if you are showing symptoms of malaria.