Youth Day – time to be young, care-free and drug-free

Dealing with Malaria in 2019 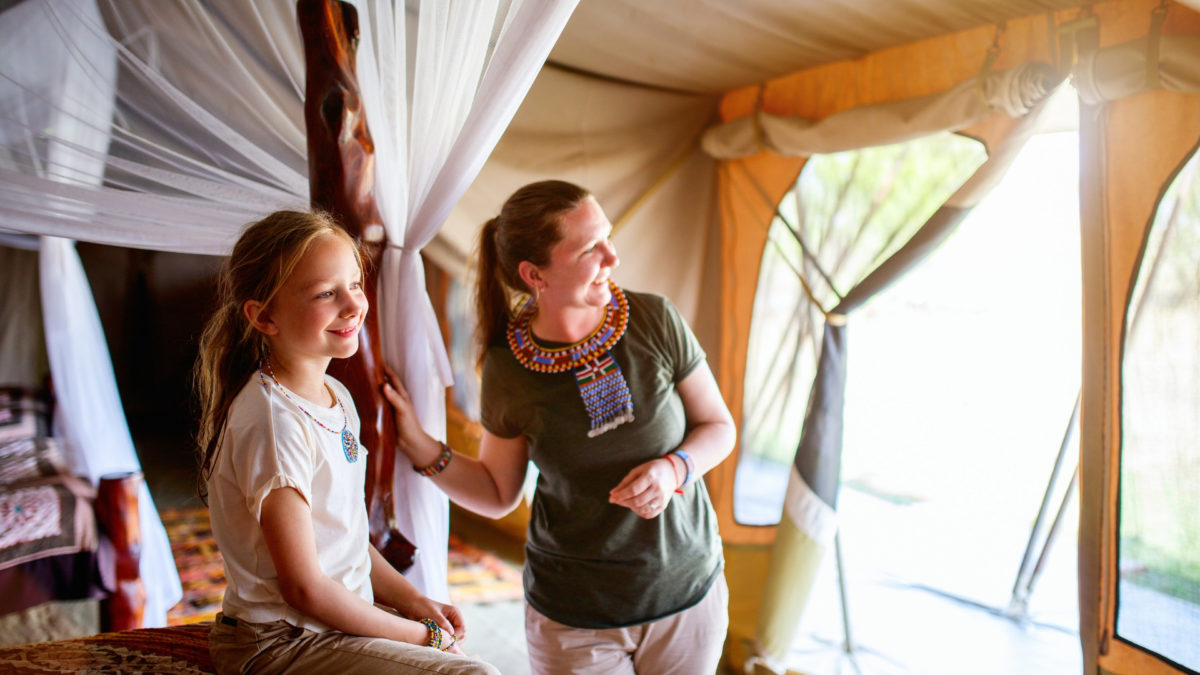 Dealing with Malaria in 2019

Malaria is a life-threatening sickness caused by parasites. They are transmitted to people when bitten and infected by a female Anopheles mosquito. Fortunately, the disease can be prevented and is curable.

In this article, we will look at ways to prevent being bitten and contracting malaria. We will also look at the symptoms of the disease and how it can be treated.

According to the World Malaria Report, there were an estimated 219-million cases of malaria in 90 countries in 2017 with a total number of 435 000 people dying from malaria in the same year. The African continent makes up the largest percentage of these numbers with 92% of malaria cases and 93% of malaria deaths.

In South Africa, Malaria is a seasonal disease. Low transmission periods are between May and September. Through good control efforts, malaria is now restricted to certain districts in north-eastern KwaZulu-Natal, parts of Mpumalanga and Limpopo. Malaria occurs mainly in low altitude areas but is occasionally found in high altitude areas in these provinces. On rare occasions, malaria is contracted near the Molopo river in the North-West Province and Orange River in the Northern Cape Province (Department of Health, 2009).

In some of South Africa’s neighbouring countries (Angola, Zambia, Malawi, Mozambique and the Lowveld areas in Swaziland) the risk of malaria is present throughout the year. In the northern parts of Namibia and Botswana, the risk period is November-June. And in Zimbabwe, there is risk throughout the year in the Zambezi Valley, from November-June in areas below 1200m, and neglible risk in Bulawayo and Harare.

How do we take preventative measures?

currently, there is no malaria vaccine available on the market. There are however a number of vaccine constructs currently being tested in clinical trials. The good news is there are ways to prevent getting malaria. By simply taking the following precautions you should be safe from malaria:

Take antimalarial drugs – When travelling to a high-risk malaria area it is vital to take antimalarial drugs. They will reduce the risk of you getting malaria by up to 90%. Visit your doctor at least a week before leaving on your trip because you must start taking the tablets at least two days before you depart. You will continue taking them every day while away and for 4 weeks after you return.

Use mosquito repellents – Apply a repellent to the exposed areas of your skin whether you are inside or outside both during the day and, even more importantly, at night time.

Wear clothing to protect – Be sure to wear shirts with long sleeves and long pants that cover your ankles. Do this especially at sunrise and sunset when mosquitoes become extremely active.

Put protective screens on doors and windows – Use wire or gauze with a very fine meshing so that the mosquitoes cannot get in. Make sure to repair any tears or holes that may appear in the screens over time.

Keep a fan running when you sleep – Mosquitoes seem to steer clear of the wind current caused by a fan. Put the fan on a rotate setting allowing it to move the air around the room. Run the fan throughout the night.

Install a mosquito net over your bed – Make sure the net fits properly over your bed and keep an eye out for holes and tears where mosquitoes can find their way in. For complete safety soak the netting in an insecticide but find out first which ones are safe to use.

Indoors is safer at night – Spend your evenings inside rather than outside. This way you stand a lesser chance of being bitten. If you do need to go out at night, just limit the time you spend outdoors as much as you can.

The symptoms of malaria

If you happen to get malaria, you can be treated for it if it’s caught in time and you are prescribed the right drugs by a health practitioner.

If you suffer from the following symptoms, you should make an appointment to see your doctor immediately:

Also, do make an appointment with your doctor if you are planning to travel where there is a high concentration of mosquitoes or where malaria is suspected.